- To encourage student participation in Literary and Debating activities

- To provide a platform for students to engage in academic discussions about pertinent issues.

- To create a space for students to express themselves creatively.

- To build appreciation for literature and creative expression.

To foster an environment of dialogue and engagement between the students and the professors, the LDS conducted a student-faculty debate on 23rd October, 2020 with respective speakers from both sides on the topic ‘Should the state have an interest in marriage?’. The faculty speakers invited were Ms. Simashree Bora, Prof. Abhijit Rohi and Asst. Prof. Upmanyu Sengupta. The student speakers were Nilay Shah and Nilanjan Dey while the moderator was Shreenandini Mukopadhyay.

The speakers debated the intricacies of state intervention in marriage and whether it was still relevant in current society. A historical perspective of marriage and why the state chose to intervene in the first place, and the harms and benefits that accrued subsequently were discussed. The debate was attended by students and faculty in large numbers.

The society organized a Virtual Pro-Am British Parliamentary Debate for the students of the university. Pro-Am debates are a style of debating where a more experienced debater teams with a relative amateur who is a newcomer to parliamentary debating. This ensures not only a more fair and even playing field, but also fosters an environment that is conducive for novice debaters to learn more about debating. The purpose of conducting this debate was to ensure that students get to experience formal debating structures, coupled with learning from the Pros in their teams.

With the onset of the debating session for the new academic year, the Literary and the Debating Society conducted an intra varsity challenger in the Asian Parliamentary Debate format to allot competitions for external debates. This event was conducted on 2nd January,2021 on the platform Google Meet and received wide participation from over 40 students of the university. This also enabled the first-year students to get a first-hand experience of debating in college.

The Group Discussion On The Relevance of Royals In Modern Democracies, 1 st April 2021

Oprah Winfrey's interview with Prince Harry and Meghan Markle exposing the British Royal Family has dominated news cycles and political discussions in the past month. The contents of the interview have reignited global debates on whether we place undue importance on symbols of undemocratic, dynastic regimes.

With this background, the LDS organised a group discussion on the topic, 'The relevance of the royals in modern democracies'.

The discussion was attended by several students of the university who presented their views in both support of and against the royals while delving into their deeper constitutional and societal symbolization.

The last event conducted on campus was a celebration of Mother Language Day – 2020. Here are some pictures of enthusiastic participation by students. 1. Sri Vishveshwaraya COEP British Parliamentary Debate, 2019 The team broke in the top 8 on tabs and reached the Semi Finals of the Competition

2. BITS Pilani Goa, Contention, British Parliamentary Debate, 2019 The team broke in the top 8 on tabs and reached the Semi Finals of the Competition. The team broke in the open rounds and reached the Semi-Finals in the event. Both Natasha and Aditya were also in the Top 10 Speakers at the Competition. 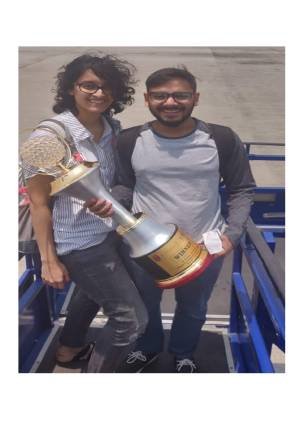 Mihir Deshmukh broke in the open rounds as an Adjudicator at the NLUO Debate, 2019. He also Adjudicated the Grand Finals at the Competition. The team broke in the top 4 on Novice tabs and reached the Novice Finals of the Competition. 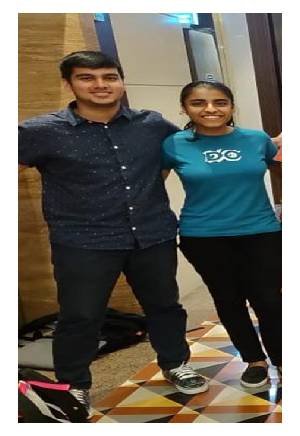 This was the team's first ever debate. They were adjudged winners of the Novice category against NALSAR. 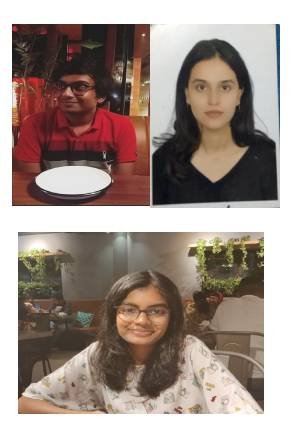 Aditya Tannu was adjudged as the 3rd Best Adjudicator at the IISER Pune Parliamentary Debate, 2019. He also adjudicated the Grand Finals at the Competition.